An Idiot's Guide to Social Media: Twitter For Beginners - Digivate

An Idiot’s Guide to Social Media: Twitter For Beginners 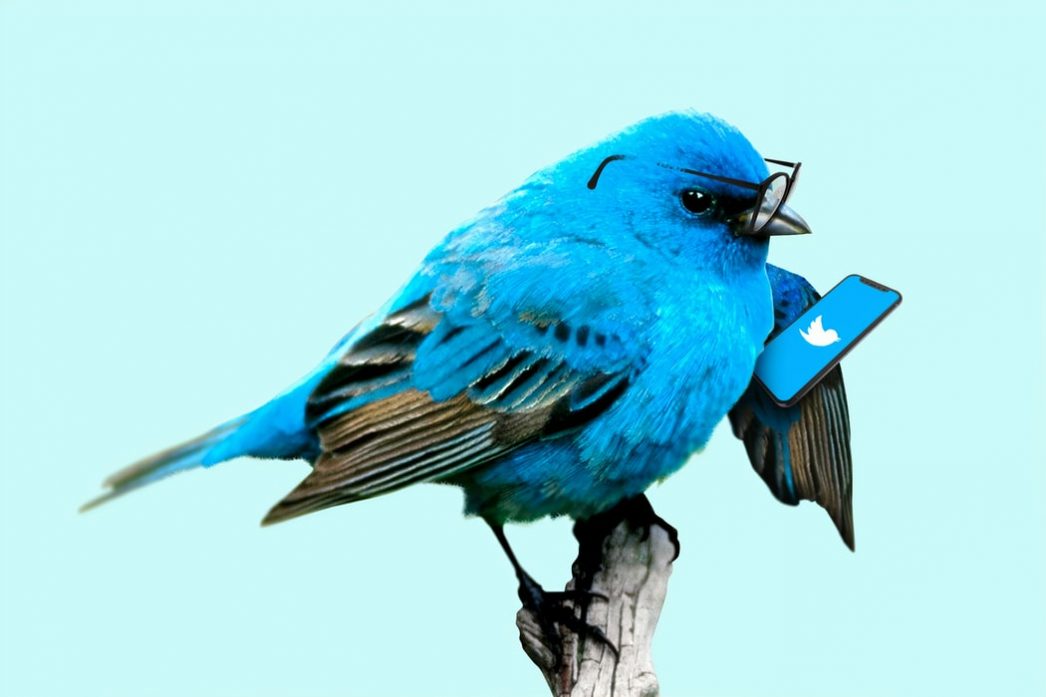 If you’re a business owner, or you’re that poor sod whose boss has just breathed down their neck to say “I think you should do some social media for the company”, fear not –
we’ve compiled a series of posts on how to manage social media for beginners.

First up in our series:

You may think you know what you’re doing, but if the only time you use Twitter for is to sneakily talk to a friend at work, or to update the world on your lunch (via Instagram of course) chances are you’ll have no idea how to handle a corporate account.

The most-tweeted events in history are all just that, events. And they all have one thing in common, they are shareable. Take a look at our Infographic below to see Twitter’s biggest success stories. So now you know you need to tweet something shareable, but how is this going to help your site?

Well, there’s something you should know: Twitter is not just about getting traffic.

Twitter won’t send traffic to your site all the time, and any traffic that does arrive might not lead to conversion;
the most effective Twitter accounts tweet about human interest 90% of the time and only 10% of their tweets are self-promotional.

Twitter is about connecting with an audience, building a brand identity, and gaining the trust of potential customers.

We can build your audience and implement a campaign for your business that will start generating real results.

Oreo is one of the best examples of using Twitter to its full potential. During a power outage at the Super Bowl Oreo quickly came up with a clever gimmick to get themselves noticed. Their Dunk in the Dark tweet garnered 15,000 retweets and showed off Oreo’s “human” side.

Your brand might not want the same brand identity as Oreo but keeping up to date with current affairs and tweeting about it can never harm you.

Firstly, set up a Twitter scheduler such as TweetDeck or Hootsuite.

You can schedule tweets to go out at any time of the day without having to be online.

TweetDeck and Hootsuite allow you to see all your interactions (including your new followers!) all on one screen. One of the best things about Twitter schedulers is that you can set up all your posts at the beginning of the day and leave it, coming back only to check interactions and breaking news every now and again, so Twitter needn’t take over your whole day.

Secondly, set up an account with a specialised Twitter analyser, such as FollowerWonk, to find out when your followers are most active, which country they come from, and what is their gender.

This can help you tailor your tweets to specific events and genders and means that you can schedule tweets for the right time of day. If you run an international business you might find that half of your followers come from overseas, and there’s no point tweeting when they’re all fast asleep.

If someone tweets you, always reply. If it’s a compliment, thank them; if it’s an insult, try and remedy the situation.

If someone has complained about customer service, invite them to direct message you so you can remove the conversation from the public eye.

Pay attention to your followers, pick a few of your favourites every now and again, and tweet them directly; it shows that you value your followers.

If 90% of your tweets shouldn’t be self-promotion, what should it be?

If you’re a sports brand, try a series of daily health tips.

If you sell clothing, tweet pictures of what your employees where to work (tip: here is where you can self promote if you’re wearing your brand be proud of it!).

When there are big events, mention them if appropriate.

Heatwave in the UK? Tweet about after-work drinks in the sun; it shows off the human side of the company.

But be tactful; if a major crisis kicks off somewhere in the world, make sure none of your scheduled tweets could be insensitive in light of events.