UX vs UI: What’s The Difference? 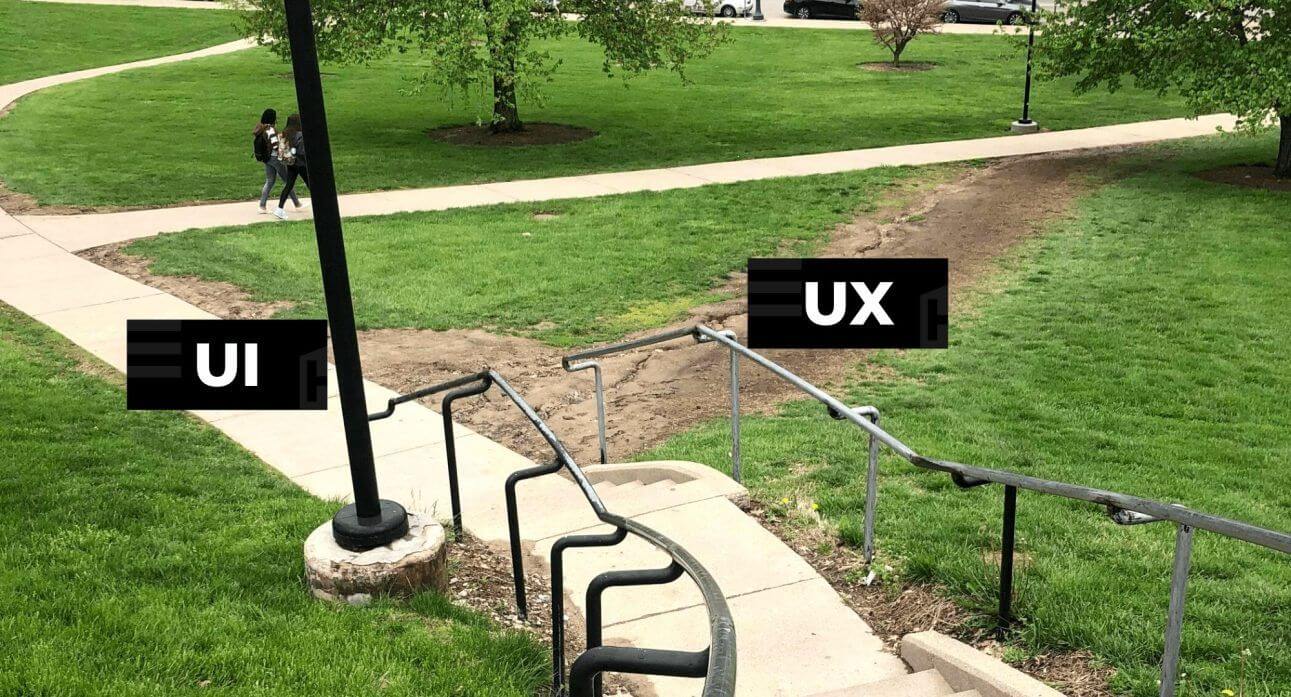 In the world of web design, there’s one well-known debate that’s still unsettled, the difference between UX (User Experience) and UI (User Interface).

Over the years, people have come up with several analogies that explain how these two design concepts fit together. It’s quite common for people to use these terms interchangeably and incorrectly, making it hard to tell where one ends and the other begins.

In this article, we’ll explain what UI is, what UX is, what the difference between them is and dig a bit deeper by talking to industry experts about what sets them apart.

UX vs UI: What Is The Difference?

UX is all about user experience, referring to the experience a person has with a service or product on a website. On the other hand, UI is about the aesthetic elements that people interact with on a website. 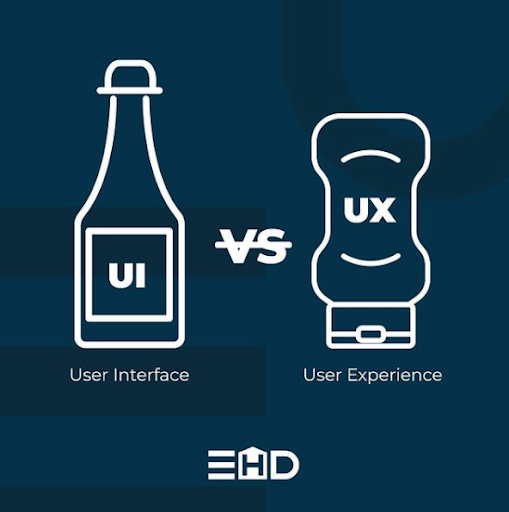 What Does UX Stand For?

User experience (UX) is the internal experience that a person (also known as a user) has when they interact with every aspect of a product and/or service on a company’s website.

What Does A UX Designer Do?

A UX designer designs all aspects around a person’s perceptions of ease of use, efficiency and utility. Not only does their work focus on design, branding and marketing but they also take into account the experience that users have due to their designs.

UX designers touch on every element of a website that a user interacts with during their user journey. Simultaneously, they identify both new opportunities for the product and business and for users’ accessibility needs.

What Makes Up The Day-to-Day Work Of A UX Designer?

The core activities and responsibilities of a UX Designer involves:

What Does UI Stand For?

In its simplest form, the user interface (UI) is the graphical layout of an application i.e. a website. It’s made up of screens, pages and visual elements like buttons, icons, colours, lines, shapes and typography. UI elements enable a person to interact with a service or product on an application.

What Does A UI Designer Do?

A UI designer is in charge of creating the look of a website. They’re tasked with designing a user interface that is usable, intuitive and visually appealing from the user’s point of view. This is different from a UX designer as UX takes into consideration the user’s experience as well. UI designers are often given a specific design problem or challenge on a site and are asked to solve it.

What Makes Up The Day-to-Day Work Of A UI Designer?

The core activities and responsibilities of a UX Designer involves:

“Even though they’re different things, I believe there is no UX without UI and vice versa.”

UX and UI are all around us, all the time, but I believe the web is where the changes to both happen most rapidly. Testing, delivering and iterating has never been easier and so far-reaching.

I still remember the first time I held a curved supermarket basket – which got out of my way and made the entire shopping experience better. I thought to myself “Wow, this is a serious UX improvement”. I was surprised at the idea – so simple, so effective and in hindsight, it took quite a long time to get to this standard.

For me, it’s an ongoing challenge to find the best possible user experience, a smooth journey and to also present that in an aesthetically pleasing way. 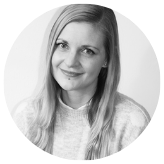 Although UX and UI are very different things, for me they both need to work together to create usable digital products. If we think in terms of a house, the frame/structure would be the code (HTML, CSS, etc…). The electrics, plumbing, heating systems are the functionality of the house – the UX (user experience). The window frames, door knobs, paint, taps, are how the user interacts with the house and the enjoyment of it – is the UI (user interface).

The three primary differences between UX and UI designers are:

“UX vs UI – You cannot have one without the other” 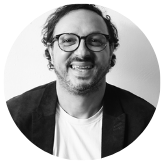 For myself personally, I think that the two go hand in hand, you need both to work in perfect sync to create products that look good and function well. User Experience – UX – is not so much about visual design but about the overall experience using a product whereby the User Interface – UI – is consistent, coherent, and aesthetically pleasing to the eye. 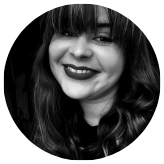 One of my favourite designers is William Morris, who lived 100 years before the invention of digital products – he famously said: “Have nothing in your houses that you do not know to be useful or believe to be beautiful.” I believe a similar sentiment can be applied to web design, UX and UI. You should always strive to be useful first (UX), beautiful second (UI). If you’re really lucky – and if you surround yourself with a hard-working, data-driven, open-minded team like we have here at EHD, you’ll manage to do both.

“UX is how the user experiences a UI”

“A good looking UI does not necessarily translate to good UX, while a good UX can be independent from UI. e.g. Craigslist website is nowhere near a visually stunning masterpiece, yet it provides a more than satisfactory experience to its users.”

“UX and UI… Not UX vs. UI. Great sites have both an effortless user experience and a beautiful interface.” 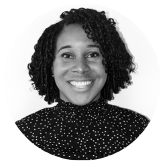 “UI focuses on visuals, while UX emphasises logic. UI designers normally create the first drafts of their prototypes and wireframes in colour because they want to design a user interface that’s well designed and visually appealing. On the flip side, UX designers create their first drafts in grey, black and white because they focus on how people use the site and the experience they’ll have when they’re using the site, plus the looks and designs.

In an ideal world, there’s a UX/UI designer that looks at both. UX and UI pair so nicely together that ​​there shouldn’t be a division between them… besides the definition of course.”

User Experience vs User Interface. One of the everyday battles of the digital world. But it doesn’t have to be that way.

At EHD, we believe the two should work together, not against each other. We keep User Experience in mind every step of the way to ensure that we design User Interfaces that speak to people, not at them.

Need help with the UX and UI of your website?

Get in touch with our UX & UI experts today